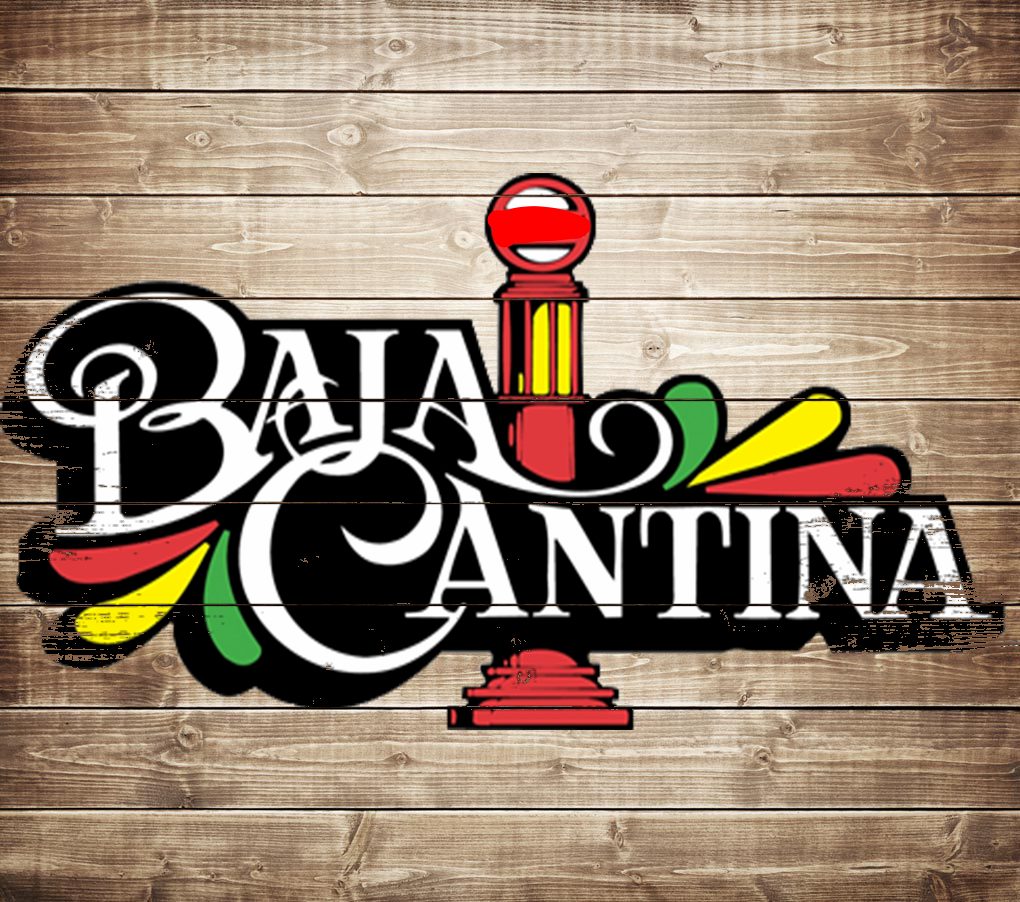 Over 20 years later, in 2018, I was contacted by them again to sell their original Baja Cantina restaurant in Marina Del Rey, two blocks from Venice Beach, which Restaurant Realty sold in January 2020. I worked primarily with Gina who runs the restaurants, which also currently include the Baja Cantina in Carmel Valley and Turn 12 Bar and Grill in Monterey.

Gina is one of the hardest working owner managers that I have encountered in my over 20 years in the restaurant industry (between owning and operating restaurants as well as selling them the past 24 years). She is extremely hands-on and she has her pulse on every aspect of the operations of the business; from day to day management and marketing to construction and remodeling of the restaurants. She has always been a pleasure to work with! She is results-oriented and very responsive, which are qualities I strive to meet.

For over 40 years, Baja Cantina has been serving great Mexican food and drinks in Marina Del Rey. Baja Cantina opened its doors in September 1975 in a building that was built in the 1940’s as apartments to house the men working on the oil wells in the area. The building was used as residences until the early 1960’s when it gradually became home to several little businesses. Baja Cantina was originally a hobby store and flower shop before it was transformed into a Mexican restaurant that is enjoyed by thousands today. In the early 1990’s Baja expanded absorbing the old location of the Brown Bagger, a breakfast and lunch spot. The restaurant is an institution in the Marina Del Rey Venice Beach district and it has enjoyed a long reputation for excellent Mexican food with a large assortment of delicious alcoholic drinks.

The restaurant is an authentic Tropical Mexican restaurant featuring Oaxacan salsas and tropical sauces. It is a casual joint that serves up delicious, authentic 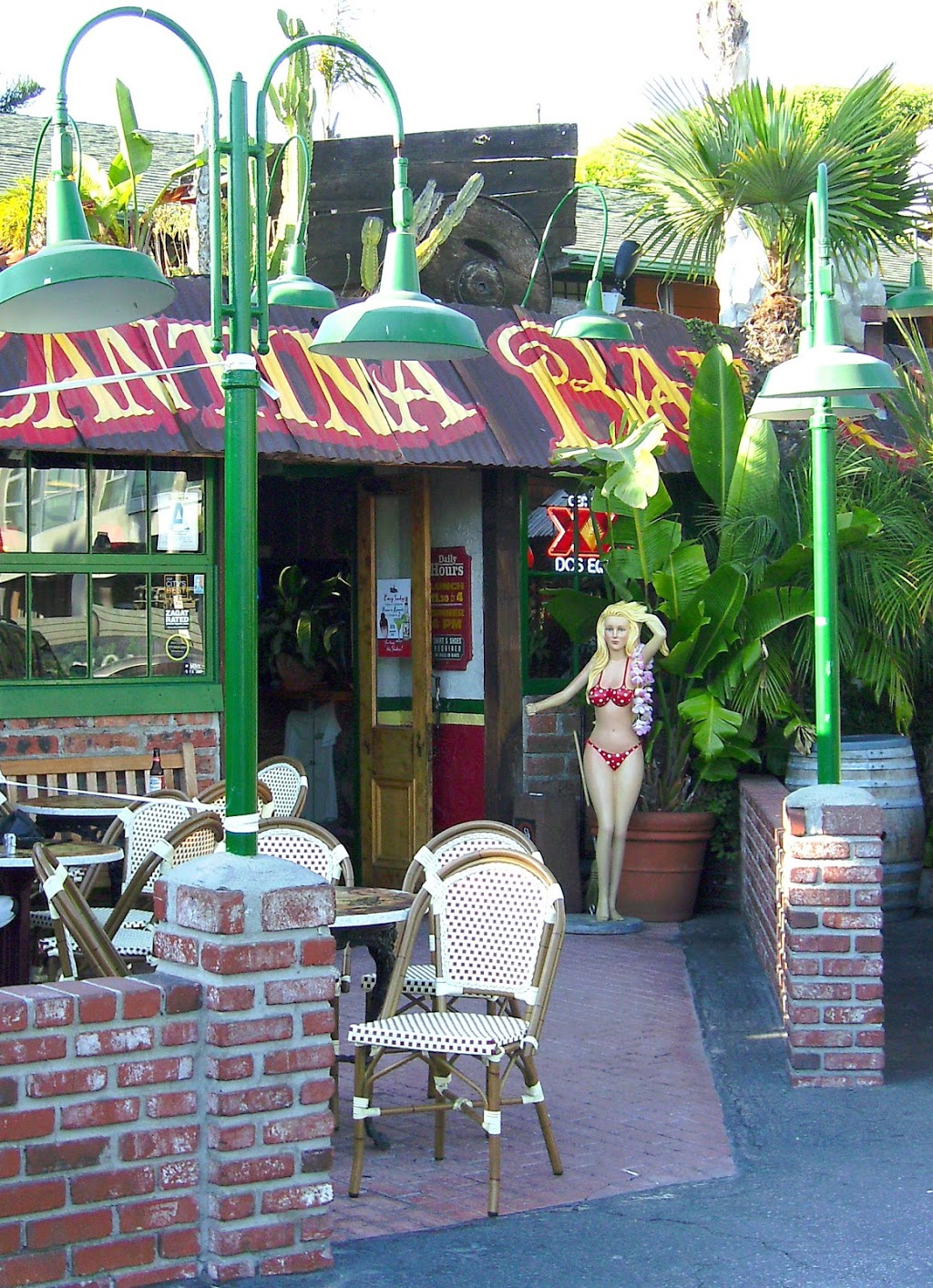 Mexican cuisine including Coconut Prawns, Chile Verde Burrito, Mauro’s Street Tacos as well as an extensive selection of many other Mexican dishes including appetizers, desserts and specialty drinks. The restaurants atmosphere is very causal with several large bars, a massive outdoor seating area with a fireplace which is the focal point of the restaurant as well as several casual comfortable dining rooms which all have an indoor-outdoor orientation.

The buyer is Michael J. Dobson who will continue to operate the restaurant as Baja Cantina. Michael co-founded EZ Lube in 1988 and sold a majority stake of the company in December 2005. Since then he has been a successful real estate investor and developer. Michael also has ownership interests of several well-known restaurants some of which include The Venice Whaler Bar & Grill and Terrace Restaurant both located in Marina Del Rey, Ma’kai Restaurant & Lounge in Santa Monica and 3 Red O Restaurants located in Newport Beach, Santa Monica and La Jolla.

Restaurant Realty wishes Gina and Michael continued success in all of their future endeavors.