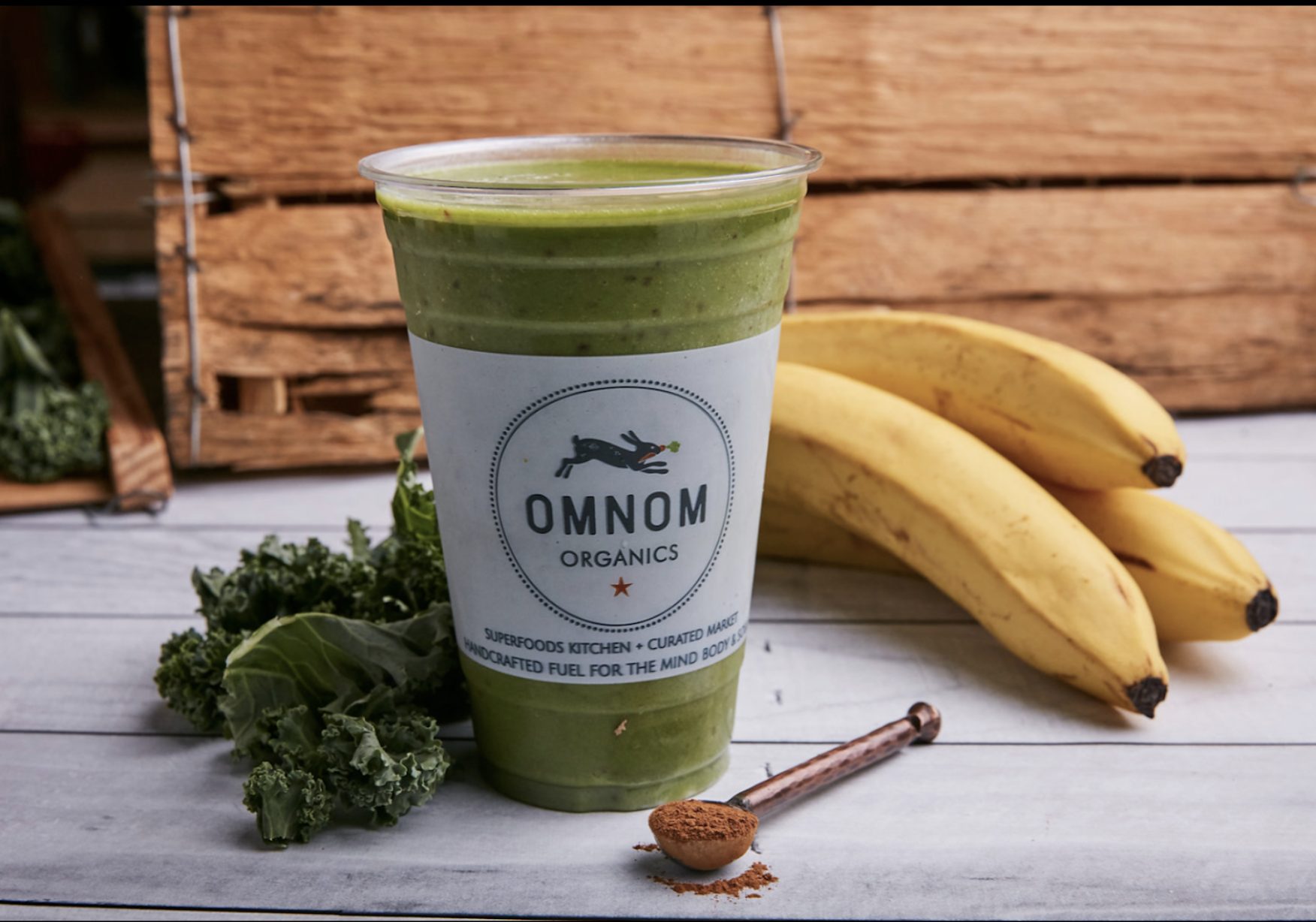 This 3000 square foot, handsome and newly remodeled restaurant was located on the ground floor of a 42-story corporate tower in the heart of Century City and featured a fast-casual service counter plus, coffee and juice bar with ample courtyard seating. Om Nom Organics humbly served the building tenants breakfast, lunch, and afternoon snacks.

Just prior to the Covid outbreak, an offer was accepted. During lease negotiations, we found the buyer reluctant to move forward and understandably so. Throughout the process Restaurant Realty and Teri continued to aggressively market the listing while constantly working with the buyer to move forward. However, it became clear the buyer was not eager to cooperate. Teri wrote a backup offer which was happily accepted by the Seller the same day the original buyer backed out of his contract.

The new buyer, Farm Cup Coffee was the perfect fit for the building. Established in 2017, the owners of Farm Cup Coffee; Ryan, Emerson and Anthony, are young, smart, well-educated and came eager to hit the ground running. They had already established a nice following with their successful coffee truck business serving nearby office buildings in West LA and Century City. Anthony established himself as their corporate chef, having graduated from the Le Cordon Bleu in 2009. Inspired by his world travels, he has created an innovative menu to complement their impressive, coffee selection. We wish the seller, Michael Dodo, and his team a happy retirement from the restaurant biz and the Farm Cup Coffee team much success moving forward.