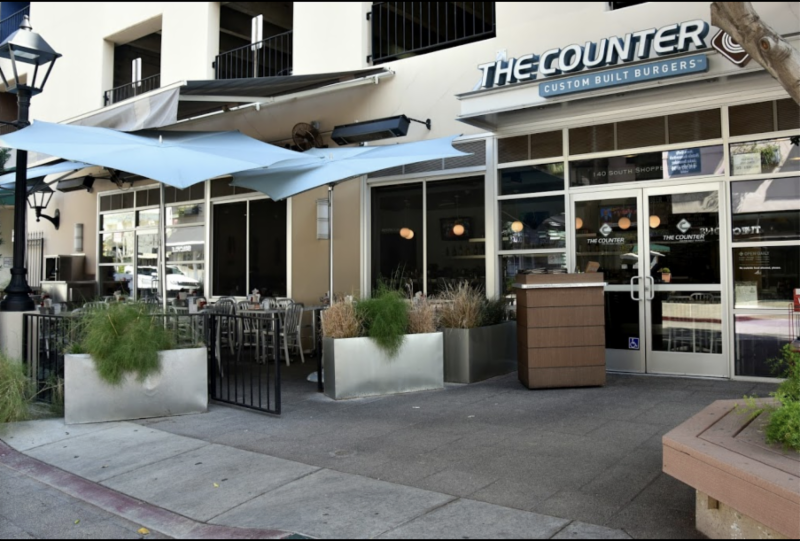 Over 11 years ago, franchisees, Craig Cappai and Jason Doherty, found a fantastic location on Shoppers Lane in Pasadena to become the home of their first restaurant and franchise, The Counter Custom Burgers. In 2008, after completely renovating and remodeling the existing restaurant, bar and patio, they opened the doors to the first Counter Custom Burgers in the Pasadena area. Since then, Craig and Jason have owned and operated this popular burger chain with much success. During that time, Craig and Jason opened an additional Counter Burger location in Studio City, splitting their time between the two busy restaurants. However, when it came time for a change, they contacted Teri Craft at Restaurant Realty to search for a buyer.

Paul Tropea saw the listing and contacted Teri right away. It turns out he and his two brothers, Jorge and Sergio live in the area and had been looking for a family business to purchase. The Counter was the perfect fit. The offer came in, it was eagerly accepted, and Paul, Jorge and Sergio began their corporate training. Teri facilitated the lease assignment, the franchise approval through Kahala Restaurant Franchising, the escrow and ABC license transfer. Throughout the entire process, both parties and corporate were a delight to work with.

Paul, Jorge and Sergio each bring a valuable skill set and business acumen to the table as well as many years of restaurant experience. They completed their corporate training well before close of escrow and were ready to hit the ground running once they received the keys to the store.

So, we are pleased to have facilitated the sale of The Counter to The Tropea Brothers and we wish them much success!